Ending a long-running dispute with the Town of Oyster Bay, N.Y., under the terms of a federal Consent Order, S&A client Guru Gobind Singh Center will be permitted to complete contruction of its new Temple, shortly after its lawsuit was filed against the Town asserting violations of RLUIPA and the Constitution:

Construction is expected to continue on a partially completed Sikh temple in New York after its congregation sued a Long Island town in June for halting work, according to an agreement the two sides reached this week.  The town and the Guru Gobind Singh Sikh Center also agreed that the town board should no longer be authorized to serve as the oversight committee for the site plan approval process, according to the settlement in U.S. District Court in New York's Eastern District.

"After meeting with both residents and congregants over the past few months to resolve this issue, with the ultimate goal here being that the temple would be built in a fair manner consistent with local, state, and federal laws, I believe this settlement represents the best outcome that could have possibly been hoped for by all parties involved," town Councilwoman Rebecca Alesia told NBC News in an email.

Construction of a Sikh temple in Plainview is expected to resume after the Oyster Bay town board votes Tuesday on a settlement in a civil rights lawsuit. The Guru Gobind Singh Sikh Center in Plainview sued the town in June after the board and Town Supervisor John Venditto issued an executive order in February to halt construction and take over oversight from the planning and development department.

The settlement would end the lawsuit filed in U.S. Eastern District Court that alleged the town had violated the congregation’s religious freedom under the U.S. Constitution and the Religious Land Use and Institutionalized Persons Act of 2000.

The United States District Court for the Eastern District of New York entered the Consent Order on November 23, 2016.

Storzer, whose firm has taken on dozens of religious land use cases, explained the interpretation of RLUIPA by some municipalities.  "Some zoning boards will take their obligation to follow the law very seriously," he said. "They include that in their considerations, . . . .  Then there are zoning boards that absolutely ignore it."

Roman Storzer, co-counsel for the Temple said: “I’ve never seen a violation of RLUIPA as blatant as this.” “To process the Temple’s applications, accept their fees, approve the building, allow them to spend enormous sums for construction, and then to prevent its completion, is as significant a burden on constitutionally protected religious worship as I’ve ever seen.”

A Sikh congregation is suing a Long Island town for halting construction on its new temple, arguing that officials did so to allegedly appease some residents who were "hostile towards the temple and its religious worship." 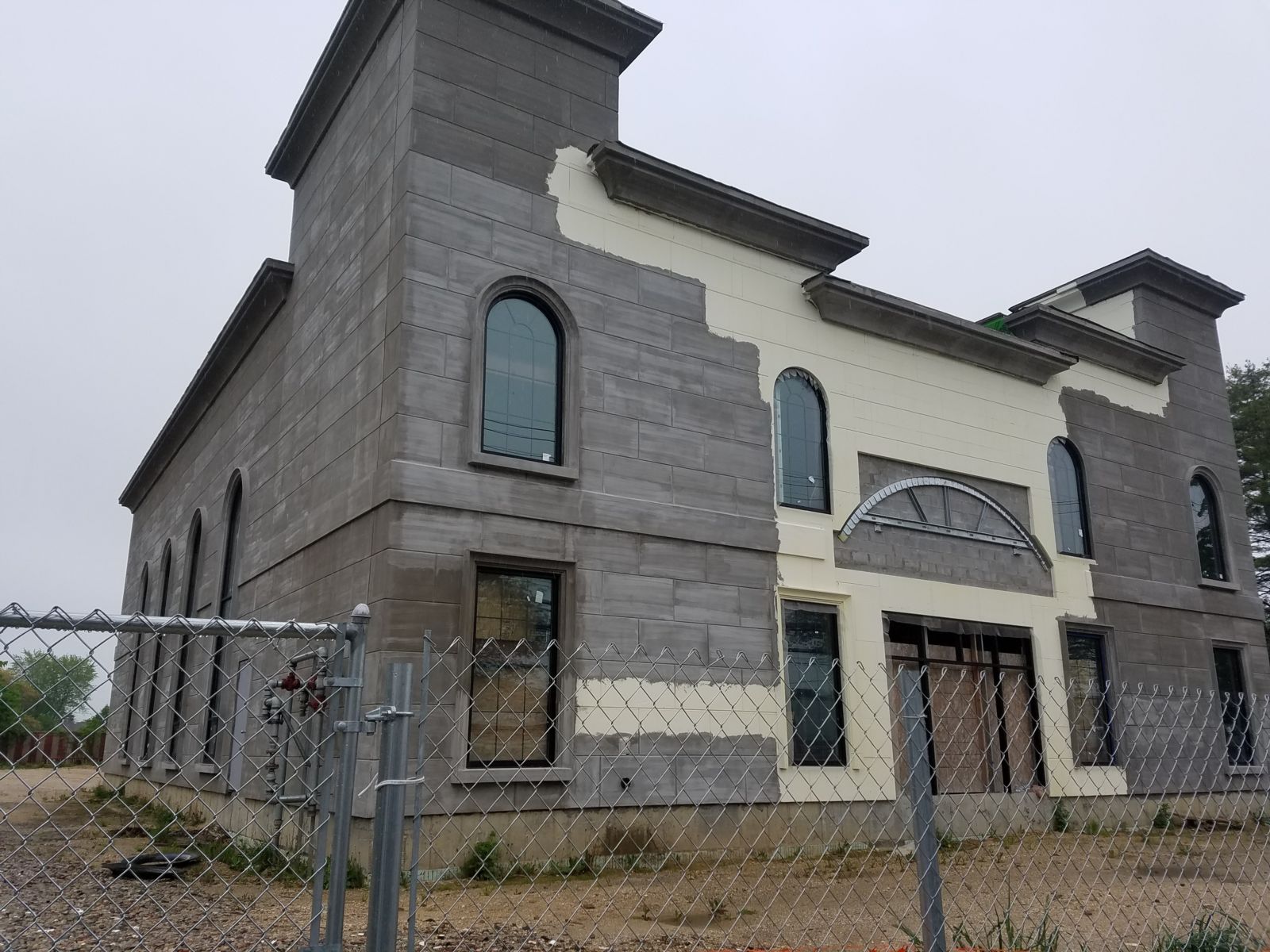 A Plainview Sikh congregation filed a federal lawsuit against Oyster Bay on Wednesday alleging that its civil rights were violated when the town board halted construction on its temple in February. The civil suit, filed in U.S. Eastern District Court, alleges that the town government imposed “burdensome, discriminatory, and unreasonable land use regulations” when it stopped the Guru Gobind Singh Sikh Center from finishing the project.

The Center is represented by S&A and the New York law firm of Savad Churgin, LLP.