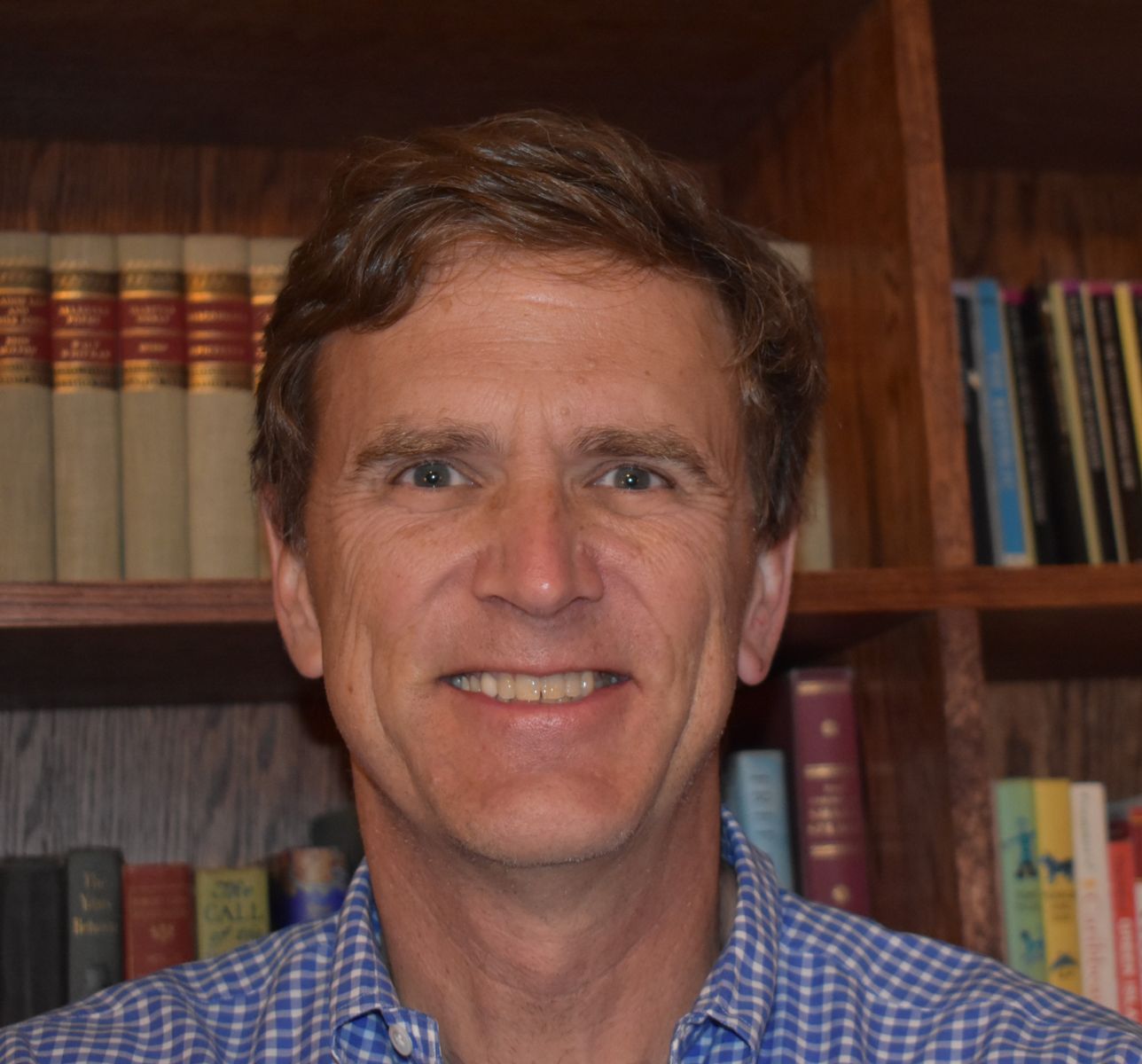 Storzer & Associates is proud to announce that Eric Treene will be joining our legal team, protecting the First Amendment rights of religious organizations and individuals.  Mr. Treene, a Harvard Law graduate, joins S&A following two decades serving as Special Counsel for Religious Discrimination in the United States Department of Justice.  Within his role, Mr. Treene developed and oversaw the Department’s enforcement program for RLUIPA.  Among his many other activities in this field, he has testified before the U.S. Senate on religious hate crimes, developed training programs for local law enforcement and religious community leaders on protecting places of worship, and led the Department’s efforts on protecting religious liberty rights during the height of the COVID-19 epidemic. Prior to that role, Mr. Treene worked with Roman Storzer at the Becket Fund for Religious Liberty, and was a law clerk for John M. Walker, Jr. on the U.S. Court of Appeals for the Second Circuit.

Eric Treene, Senior Counsel, has been selected as a 2022 recipient of the Free Expression Award from the Freedom Forum Institute. The nonprofit organization, which operates the First Amendment Center and Newseum Institute, recognizes “outstanding champions of free and fearless expression.” The award presentation is scheduled for April 28, 2022 at The Anthem in Washington, D.C. More information can be found here.

An informative workshop presented by Agudath Israel of America's New Jersey office addressed what has become a hot button issue throughout the New York-New Jersey metropolitan area: land use and zoning regulations that affect the construction of vital Jewish community institutions.

This was an extremely important opportunity for serious people who want to do the right thing to learn practical pointers on how to start a new community,” noted Rabbi Zwiebel. “People walked away satisfied that they had gained solid guidance and information.” While the land use workshop was the first of its kind for Agudath Israel, Rabbi Zwiebel said that similar events may follow, as part of the Agudah’s continuing commitment to addressing the Jewish community’s needs as they evolve.

Jackson should consider itself placed on notice that its heavy-handed attempt to target a particular population could very well be challenged in an appropriate venue. In this day and age of building walls against other people and cultures, fear and panic should not supplant our important constitutional values.

Ms. Pick, a graduate of the University of Pennsylvania Law School, has worked at some of the largest and most prestigious law firms in the country, representing Fortune 500 companies in large-scale complex litigation.  While working for the federal government, Ms. Pick led efforts to impose enforcement actions on behalf of the United States against healthcare organizations that violated federal regulations.  She has also served as Legal Analyst for a leading civil rights organization, and represented students with disabilities in cases arising under the Individuals with Disabilities in Education Act.